“Flesh is a dark fantasy game where you play as a mage who begins on a path to learn the secrets of necromancy. Journey through the broken world of Alma as you search for the powers locked within the human body.

What sort of mysteries will you uncover?”

Flesh is my entry for the 2018’s “A Game By Its Cover” held on itch.io. The idea behind this game jam was to pick up a fictional cover made for the “My Famicase Exhibition” hosted by Super Meteor in Japan and turn it into a game/project/anything playable (or not). I got really inspired by the “Flesh” cover and description. So much I decided to contact the original creator, Kleinman XOXO, who wasn’t only extremely nice and answered all my mails, he also wished me luck with the project.

The game can be considered an adventure with some really light RPG touches and “experiments” with certain elements present in a number of NES games, particularly Hydlide, The Legend of Zelda and Megami Tensei. The player controls the main character, Neux, on a journey through Alma, a monster infested territory in an attempt to stop the siege of the demon race. The game world is semi-open, as objectives can be completed in different orders, and to aid you in the (turn-based) battles you can summon undead versions of the monsters you defeat by using specific items during combat.

Yeeeee how productive! I'm very looking forward to playing another game by you <3

Ahaha, thanks a lot! That was really touching!! For a game jam little project, I'm starting to feel the pressure rising!

Is there more after getting the mirror? Couldn't find anywhere to use it or anywhere to go after finding it.

Hey Benal! You reached basically the end of the demo. I will soon upload the whole game once it's complete. Thank you so much for playing!!

Ok! That's what I figured, just wanted to make sure I wasn't missing anything. Was the battle system real-time or turn based? It felt real-time but I wasn't 100% sure. Only reason I ask is because if it's real-time, you should maybe consider making it turn based. Real-time combat doesn't work too well with the enemy sand items. Since you have to go through an extra menu when using items, it makes it take a lot longer to actually get the enemies you summon attacking. This was especially noticeable against the bat enemy, because it can put you to sleep if you're too slow in the menus. Because of this, I found that just doing normal attacks was the best way to win every fight, which is unfortunate since the game is all about resurrecting enemies to fight for you.

That was some interesting insight! The system is partially turn based. Enemies won't attack when choosing actions or selecting items, but depending on their "movement" rate they might be able to perform their actions first or multiple times, that's why it seems you get so many extra hits from them. Everytime you get a new relic (like the mirror), your health and energy goes up a bit but so does your character movement, even if this is not apparent, so it becomes much less of a problem later on, when enemies are harder but slower. I believe the enemies you mention are probably the fastest in the game, so I might tweak that a bit if it feels unfair. I tried to simplify the battle system as much as I could for the purposes of the game jam, but hopefully it will work at the end.

I'm really thankful your opinion! Getting the balance right is always an issue of mine!

this game has a tremendous potential, I love both the artwork, and the mechanics. keep up the good work!

Wow, thank you so, so, so much for taking your time to leave your feedback! This project is very dear to me and I'm hoping to revisit the idea in the future!

Thank you again for your support! Truly, it means a lot!

This game feels very deep and that I was only scratching the surface. The colors are stellar and the setting fits so well

Wow! Thank you so so much. It was really nice to read your comment! Hopefully it will live up to that standard when it's completed! 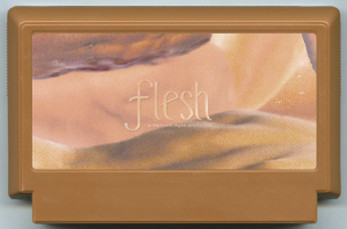 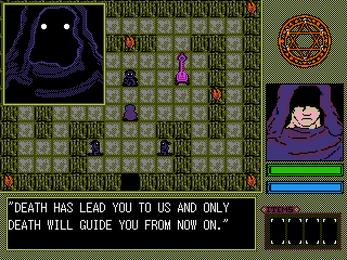 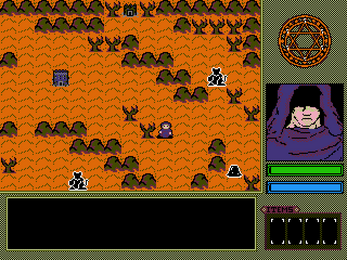 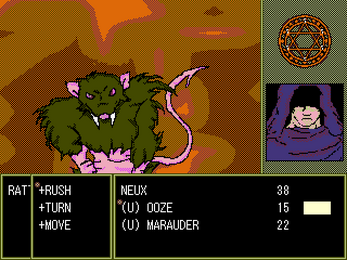 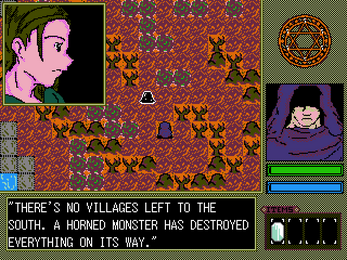 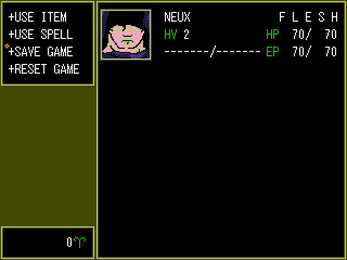 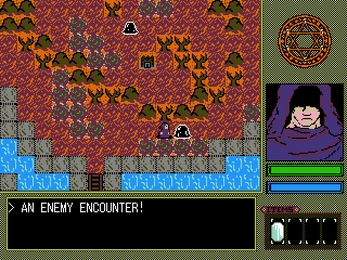 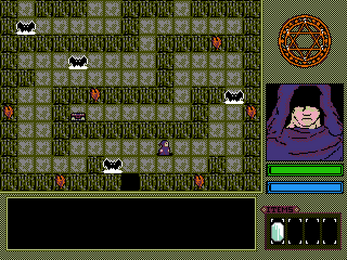 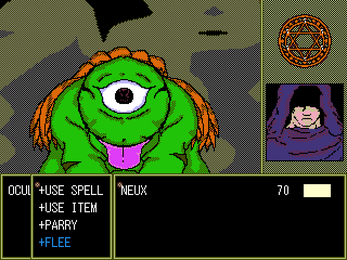 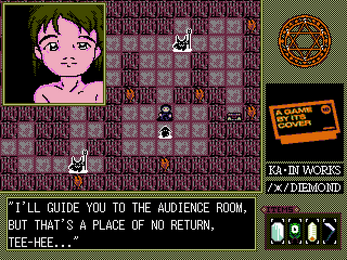 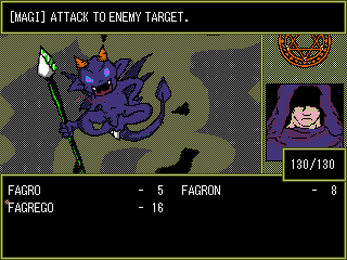